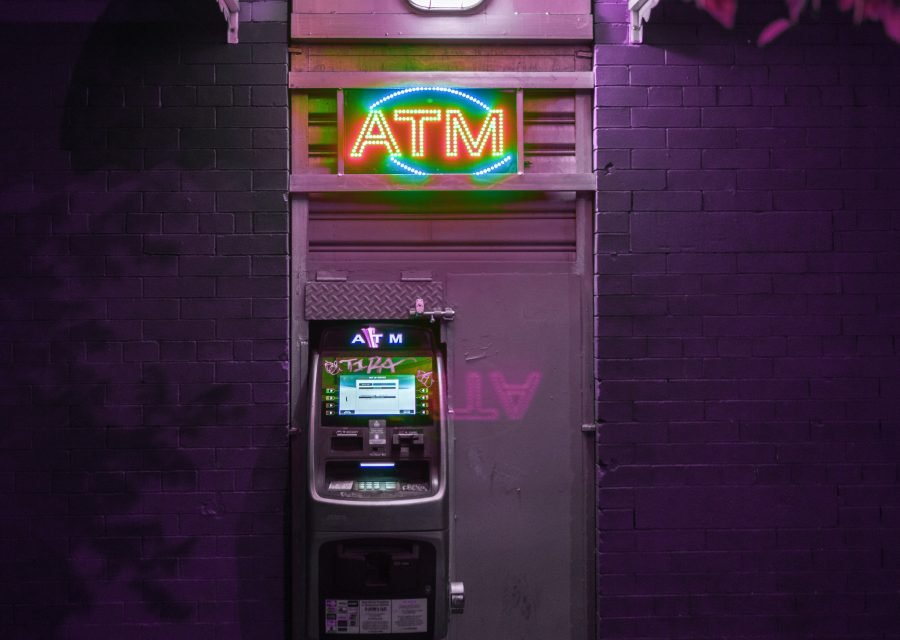 French prosecutors have confirmed that two suspects that were already known to the authorities have been charged for ATM jackpotting.

The criminal group worked across various countries in Europe to insert malware into ATMs. With attacks taking place at night. This allowed a hacker operating from abroad to take control of the cash dispensing software.

Nineteen incidents occurred across France that have come to light. With the financial loss thought to be €280,000.

According to France’s head of agency for combating crimes in information and communication technologies (Francois-Xavier Masson) over 60 incidents have been identified since the end of 2019.

What is ATM Jackpotting?

ATM jackpotting is carried out by either using malware or by using an unauthorised device known as a black box to jackpot or washout an ATM. Typically the cash in the machine is ejected illegally in these attacks and collected by the criminals at the scene.

This type of attack has become a recognised problem across the world.

Has this type of attack been and gone?

For a time this type of attack in France halted in 2018. It resumed at the end of 2019 with the groups changing how they attack. French Police have added that it was essential they reacted to these changes as the gangs are more international.

Can it be prevented?

With ATMs essentially having a computer at their core. They are often running outdated software giving hackers an opportunity. The main reason why this type of attack is not more popular is because of the need for physical access to the computer. That said, it still is a type of attack that is gaining in popularity.